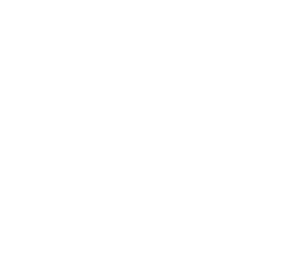 The Wildlife Rescue Centre of Esperanza Verde provides shelter for dislocated native animals, most of them confiscated from illegal trade, and some have been abandoned by previous owners.
The centre offers them a place to live out their lives peacefully, healthfully, in their natural environment.
We already have several enclosures for animals, an aviary, a big enclosure for our tapir, a reptile enclosure, a monkey enclosure an more smaller ones.
But there is still need for more, as most of the animals will not be able to be released again.
We are constructing different enclosures for a variety of species as well as quarantine and a veterinary clinic among others…
→ Let’s have a look ! 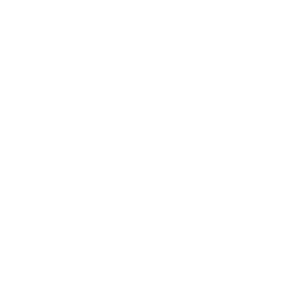 The protected forest around the wildlife rescue center is called Selva Dormida. The area consists of primary forest where expensive tress species have been logged, secondary forest and former agricultural plantations. The forest bears the shelter for different plant and animal species – amongst others, capuchin monkeys, tamarins, monk sakis, toucans, king vultures, sloths, anteaters (tamadua), peccaris, ozeltos, jaguarundis and tapirs.
By investing in land parts of this rain forest can be protected and provide a safe environment for those animals which are able to be released back into the wild. Esperanza Verde now owns around 180 hectares and by replanting seedlings in the areas previously lost to farming we are continuously working towards our goal of preserving
Selva Dormida.

Over the past years around 3000 tree seedlings were planted in Selva Dormida, mostly of the cedro and shihuaco species. The reforestation takes place normally during rainy season as it is the the best time for surviving. A tree nursery has been established and is always filled with young seedlings and/or young trees, either wood or fruit species. Of course not all seedlings will survive after being planted, so taking care of them during that critical stage is very important. The focus on reforestation has become even more vital in the last year.
→ Let’s have a look !